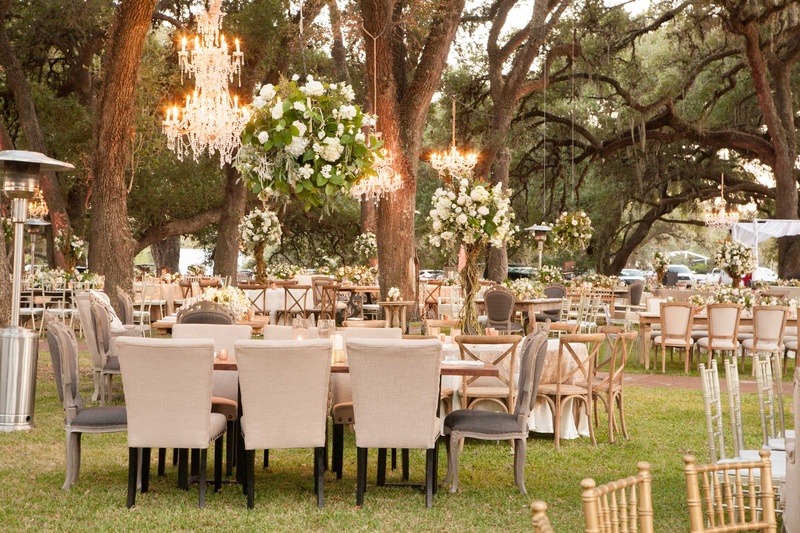 There can be very few South Africans who have not heard about the KFC proposal. It blew up social media and resulted in an outpouring of goodwill that is not often witnessed. But what actually happened?

Hector Mkansi and Nonhlanhla Soldaat had married in a small traditional ceremony in 2012, but Hector wanted to provide a better proposal and better rings. He decided to propose to Nonhlanhla at their favourite place to eat.

The couple were sitting down at KFC and as Nonhlanhla received the meals and opened the box she found the ring and Hector grazed a knee to deliver a proposal to the love of his life that would unknowingly have an even bigger effect than he was expecting. It was at this junction that the proposal was captured by a bystander and shared to the social platform, where KFC picked it up and decided to try to locate the couple so they could ‘do something nice’ for them.

What ensued after this proposal was an outpouring of viral proportions. Brands started chiming in with offerings of all sorts of gifts to help the couple have their dream wedding.

Venues, jewellery, clothing, treatments, transport via road and air, and many more offers started flooding in. It appears that South Africa is very much in love with love and are romantics at heart after all. KFC helped co-ordinate with the couple that have now been located.

The couple decided to get married on the 31 December 2019 and did so in style. Hector and Nonhlanhla looked spectacular on their wedding day.

“Mzansi gave us a chance to have the wedding of our dreams. We are grateful to everyone who pledged and the millions of South Africans that have supported us,” said the couple.

In fact, the full wedding ceremony has been captured if you would like to view it. Click here to watch.

The jet-set couple is headed off to New York for an all-expenses-paid honeymoon at the end of January, where they can live out the dream that was conjured by a proposal.

It just goes to show that you never know what is going to happen. If you are looking to book a venue after your proposal, Harrington House would love to show you our beautiful venue.

What you can read next 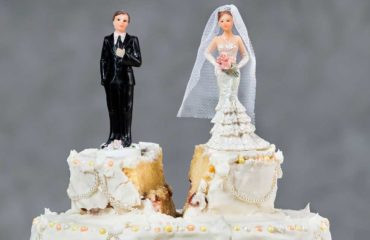 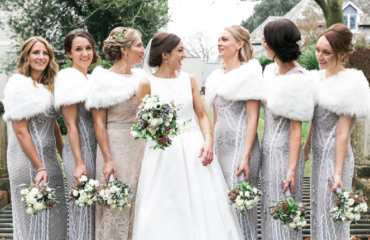 Our Expert Tips for Your Winter Wedding in Hilton, KZN Midlands 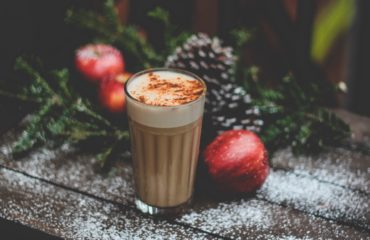 How to plan a beautiful Midlands Christmas themed wedding